The Pie of Knowledge

With the exception of a few years early on, my entire adult working life has been focused on moving people and cargo from one place to another. I spent 12 years flying the massive CH- and MH-47 Chinook Helicopter, carrying soldiers on the inside and 18000-pound howitzers slung underneath.

In Honduras, I took doctors and veterinarians on "MEDRETS" to assist rural villages located far from any modern anything. I flew tons upon tons food to starving people in the interior. In Liberia, I flew men, women, and children who were at risk of being brutally murdered to safety. 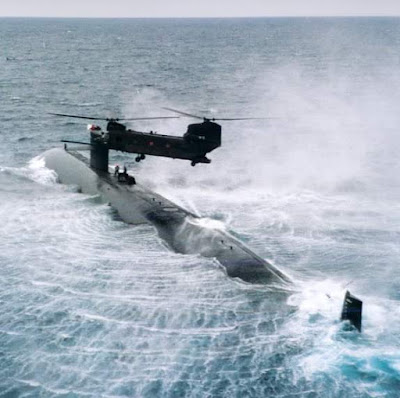 At the end of my military career, I flew special forces operators who drove their inflatable boats straight into the back of my helicopter while we hovered with our cabin partially submerged.

As an avid boater, it was only natural that I would come to move people by boat. I mean, what a great place to work! Mike Neal, the owner of Bull River Cruises, gave me my break into commercial boating and has counseled me every step of the way. He also recently hooked me up with one of the greatest adventures of my life, an eleven-day boating marathon that had us working on the water from first light to twilight. It was epic.

A production company is in town filming the "Devotion" movie. As much of this film involves aircraft flying over water, safety boats were needed in case an aircraft was forced to ditch. Divers stood on standby, ready to go into the water and extract pilots. They did this on a boat that I captained. Fun? You betcha.

Our boat for this multi-day lifeguard mission was the 28' NauticStar owned by Tommy McCarthy and Savannah's Freedom Boat Club. A special lease agreement was reached with the understanding that I would operate the boat. #winning


One thing about boating; the more you do it, the more you learn. Scott mentioned something he has become aware of as a platform instructor for both fire-service-related and maritime-related topics.
"If you consider knowledge as a pie, there's a little sliver that constitutes what you know. Then there's another little slice that's the stuff you know you don't know. But the vast majority of that pie-of-knowledge? That's all the stuff that you are simply unaware of. You don't even know all the stuff you don't know. So never stop digging and learning." (Captain Scott Boyd)
Ignorance is no excuse for damaging equipment or hurting someone. If you don't know what you are doing on the water, don't do it. Ask for help. If you don't know how to dock a boat, get some instruction. The fact that the government lets you take to the water without a clue is no reason to do this. Take a class (the one from Boat US is F.R.E.E.). Click here to see for yourself.
As for me, I'm 64 years old and have been boating my whole life. I know a lot about operating a boat. And then again I don't know crap. So I took full advantage of the experience around me on those eleven days and asked a thousand questions; continuously eating from the pie of knowledge. 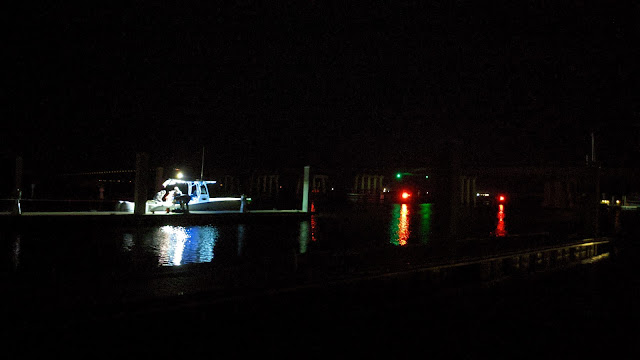